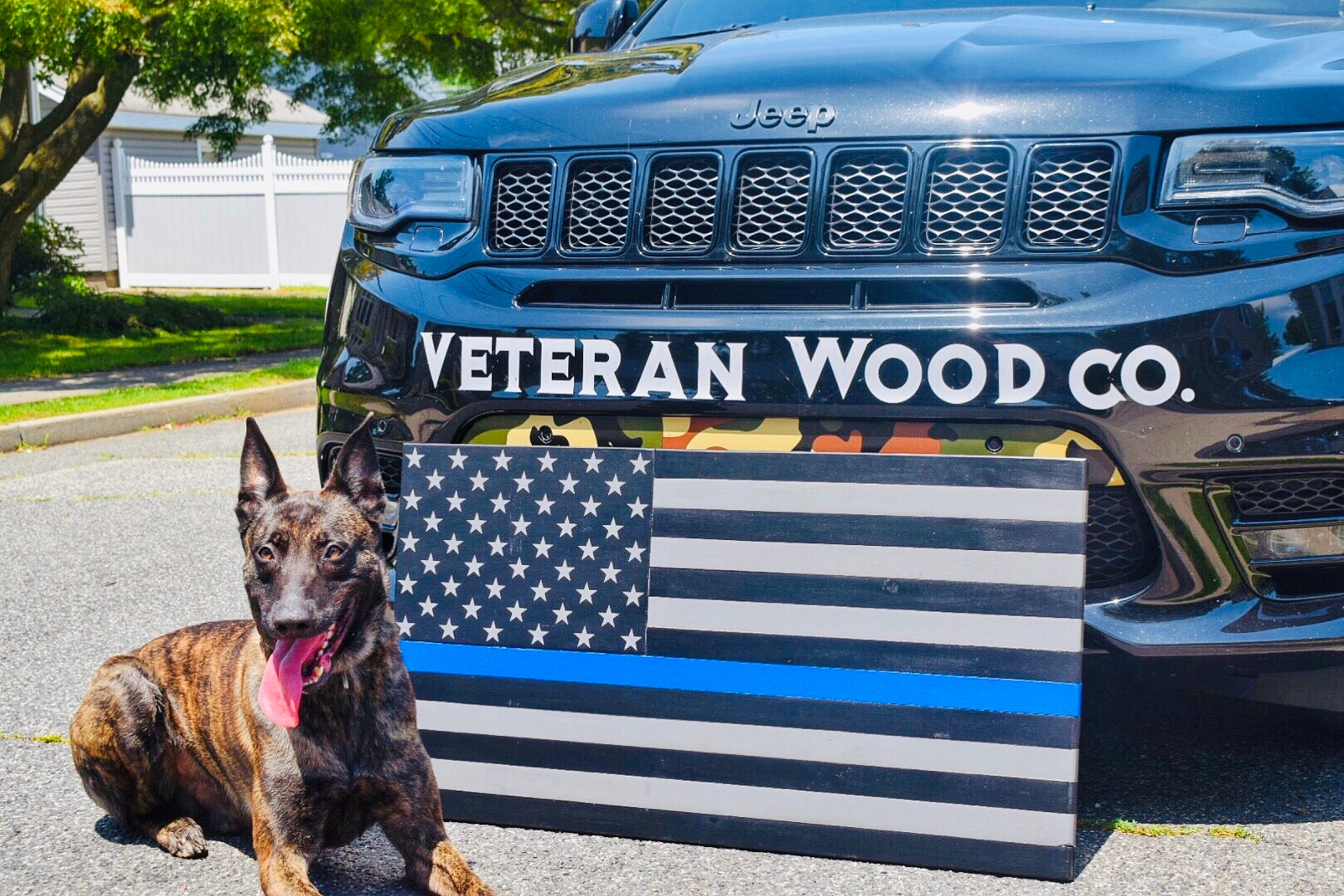 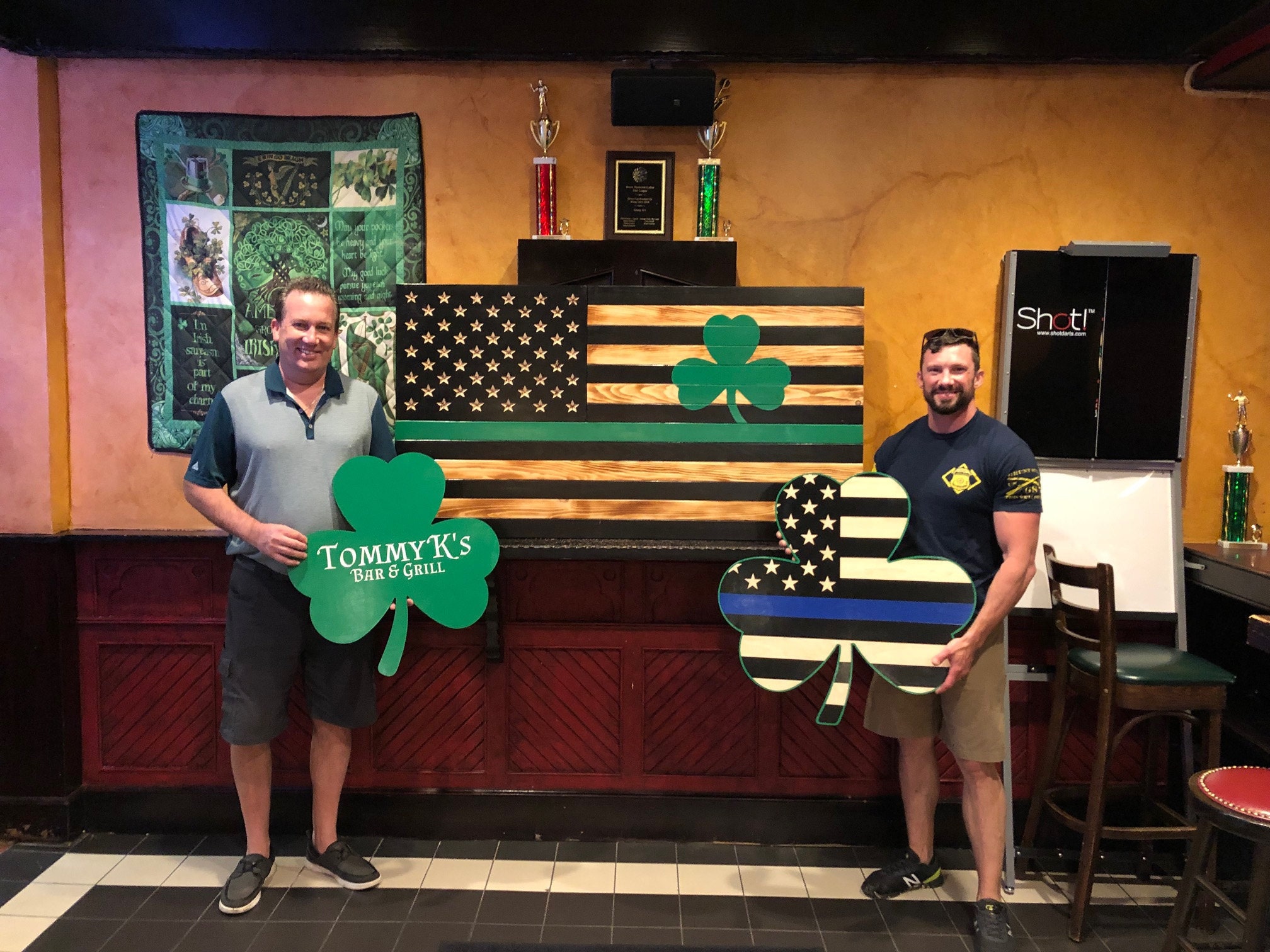 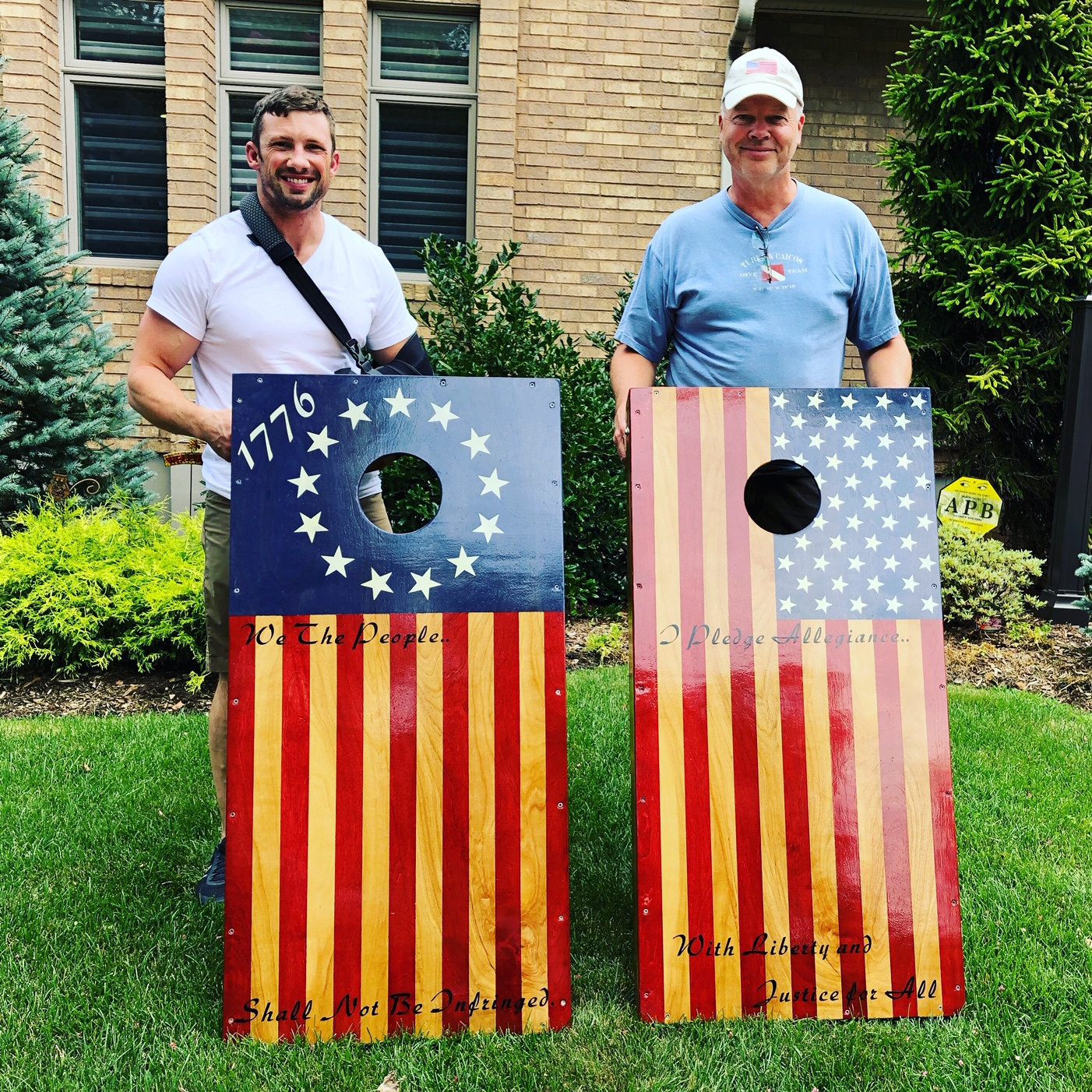 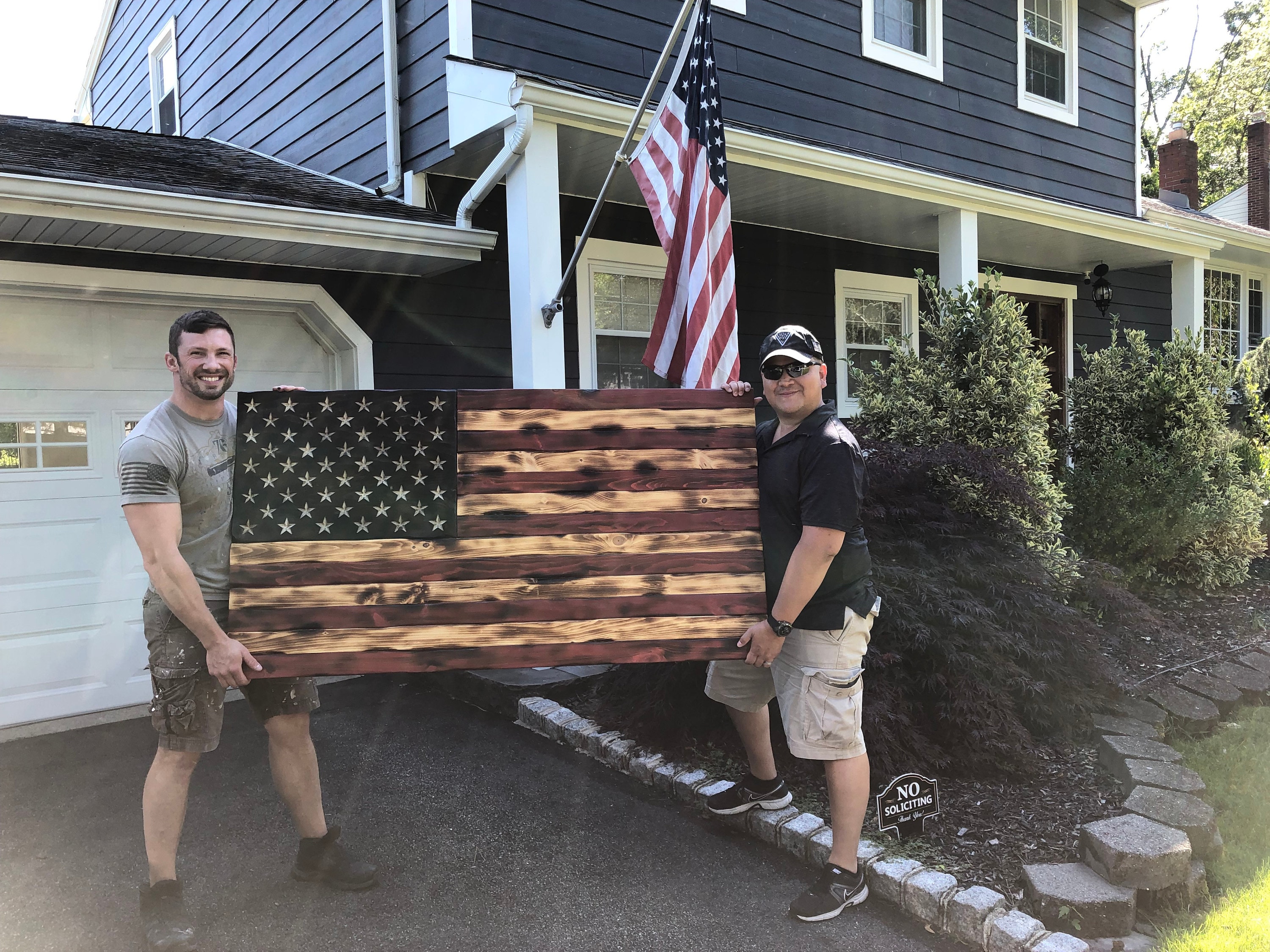 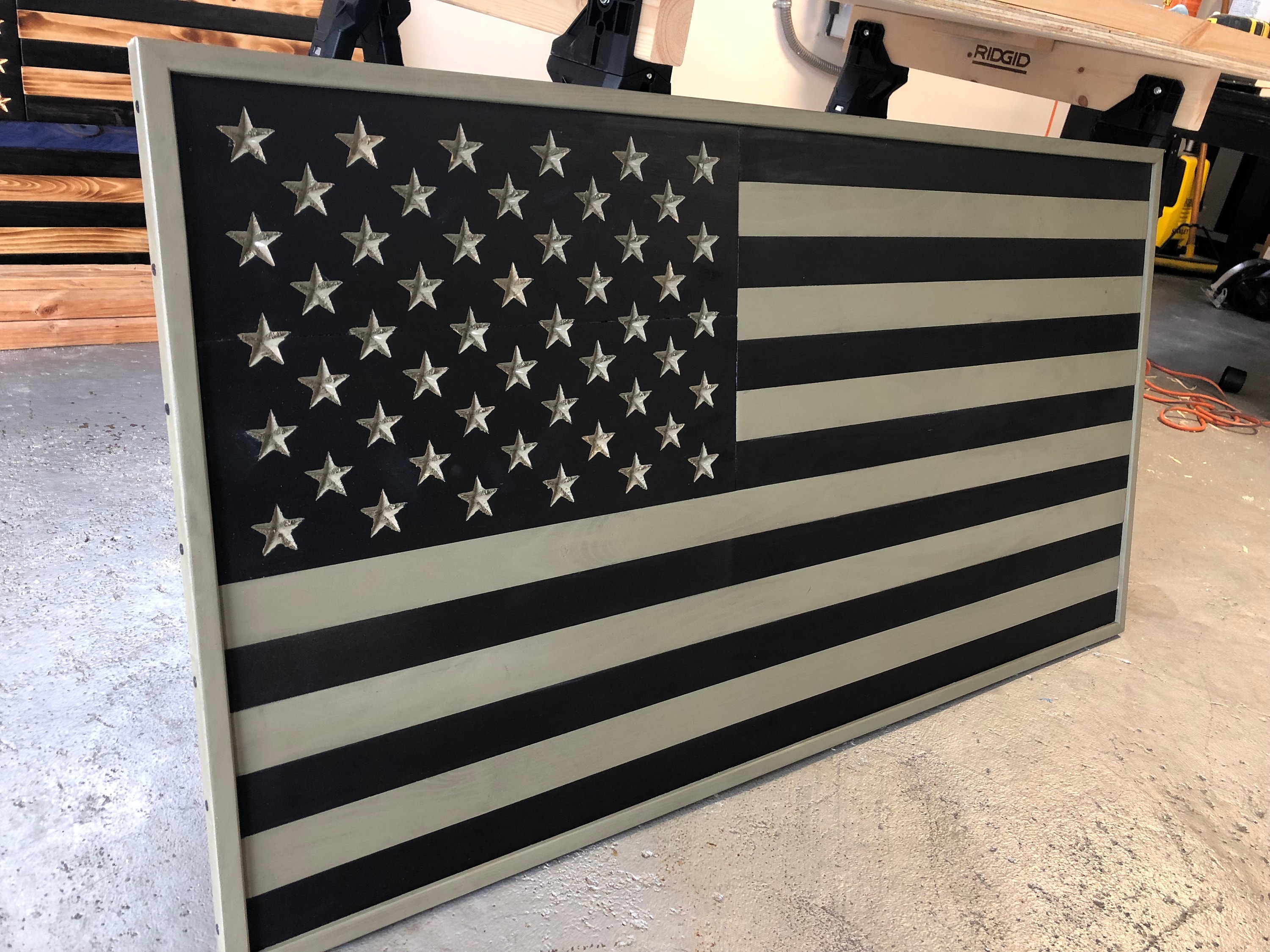 I guess I can blame my dad for showing me how to build skate board ramps, repair bicycles, build tree houses, and tinker with practically anything that had nuts and bolts. We used to shut down the street with cones and drag out half dozen ramps and hold a mini X-Games every weekend. Bikes, skateboards, or rollerblades, we did it all. By the time I was 16, I had a thirty foot long half pipe in my backyard, and a line of kids around the block waiting their turn. When I turned 17, my parents bought me my first car, a 1989 Ford Mustang GT (5.0). I remember the day my neighbor's boyfriend showed me how to "upgrade" a few things under the hood, and explained how each and every part could be replaced and swapped to make the car go faster.....After high school graduation, I joined the Marine Corps and shipped off to Parris Island SC in Sept 2000.

I spent my first three years as a sheetmetal and structural mechanic on EA=6B Prowlers, I even ran the paint shop for a short period of time. The next three years I spent traveling around the world, courtesy of the U.S. Department of State, as a Marine Security Guard, providing diplomatic protection at the US Embassies overseas. By the time I was 24, I had saved up a "boat load" of money from being overseas for so long, so I bought a new car. In retrospect, for those of you who aren't familiar with the military pay structure, it was equivalent to my current credit card limit. This time, a 1991 Mustang LX, and I wanted to go fast. I removed the air conditioning, radio, carpet, and back seats. Every stock part was discarded in favor or something better...Twin Turbos! That car was later featured in March 2007's Muscle Mustangs and Fast Fords. The article was called "Operation Enduring Speed". I was doing my own fabrication, welding, and mock ups for custom brackets on the car. That car was sold after a few years of ownership, but it left a terrible bug inside me....One that craves fabrication and creativity.


Here I am now, 36 years old, happily married to a beautiful woman, homeowner, no more race cars (for now), an eye for attention to detail, and a strong dislike for contractors who do half ass work. I promised myself I would never again spend money on a contractor or repairman so long as I'm physically capable of doing the job myself.

Slowly but surely, as the projects around the house grew, so did my collection of tools. Table saw, check. Chop saw, double check. Nail guns? You betcha! Crown Molding was not match for me. Stair case banisters and balusters? Yep. Reclaimed wood farmhouse shutters? Sure why not. Fire the siding contractor for lack of attention to detail and finish the job yourself...Yea, I did that too.

In May of 2019, my wife and I went to grab dinner at a small little brick over pizza place called "Dough" in West Caldwell NJ. The walls are covered in reclaimed wood, accented with wooden American Flags. The wife says, "Babe, can you make one those?"

0 items in your cart